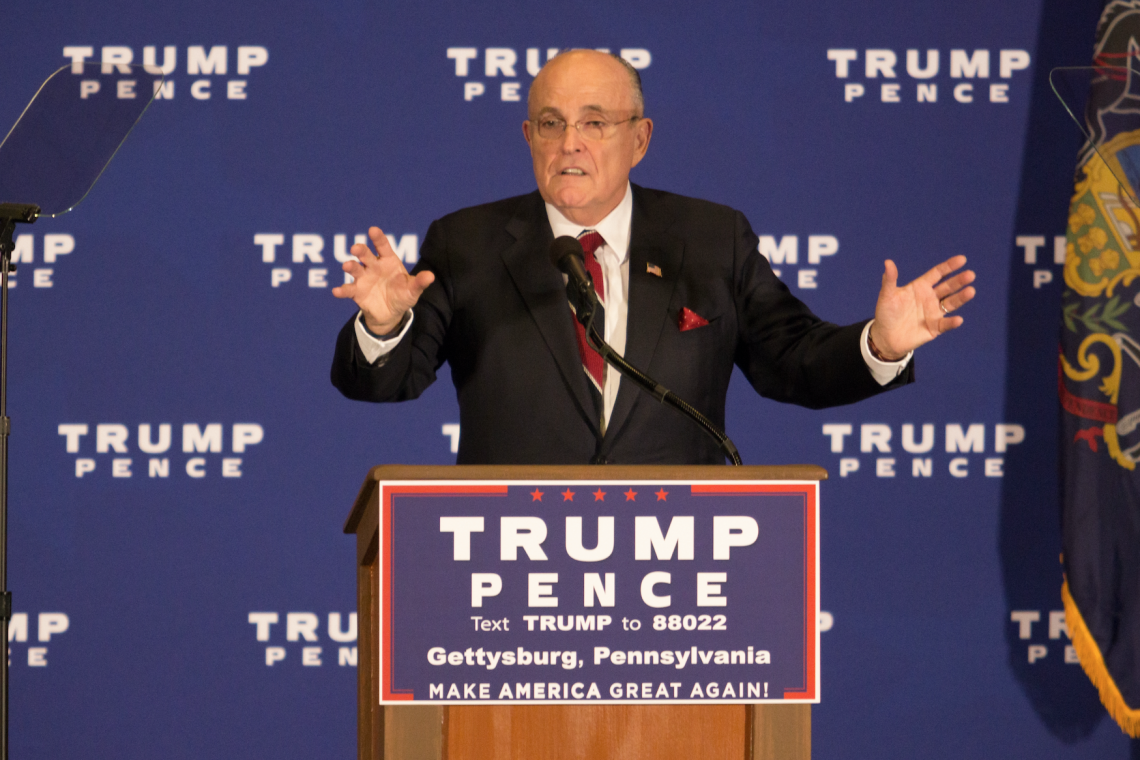 President Trump and Democratic presidential nominee Joe Biden are set to face off Tuesday night in the first presidential debate. Wallace plans to address with the candidates on the issues of violence and the nationwide protests over racial injustice and police brutality.

The president’s advisers are expected to press President Trump to focus on what Biden will cycle around a division on Capitol Hill, a troubled economy, the pandemic, social mayhem, and the Supreme Court battle that is likely to further debate that Trump is incapable of solving.

Biden’s cognitive abilities has been a subject that Trump supporters have been circling. Trump allies have meticulously prepared their defenses for Trump and are confident beyond doubt that the President would deliver a spectacular performance. Attention to the substance of Biden’s anticipated answers to questions about China, climate change, taxes and law enforcement issues will be critical thru his entire campaign. Many believe the uptick in aggressive rhetorics will continue to increase and so will social uneasiness become more concerning to people as a prolonged BLM and pro-Trump demonstration is expected to gain full-speed ahead.