More than 150 children -- some as young as 11 -- were among 220 people rescued from sex and labor trafficking rings in West Africa, Interpol previously said.

Most of the victims were beaten, subjected to abuses, and told they would never see their families again by their traffickers, said Interpol. They came from West African countries, including the Republic of Benin, Burkina Faso, Niger, Nigeria, and Togo. Local police working with Interpol rescued some of the victims from places where they were forced to become sex workers, and the majority were working as servants in markets in both countries.

One of the children was found wheeling bags of rice weighing up to 40 kilograms between the Republic of Benin and Nigeria's borders, a spokesman for the agency said. "Many of the children are shipped actually into these markets to carry out forced labor.

These are organized crime groups who are motivated by making money.... They don't care about the children forced into prostitution, working in terrible conditions, living on the streets, they are all after the money," Interpol's Director of Organised and Emerging Crime Paul Stanfield said in a video posted on the agency's website.

Forty-seven people were arrested following the raid, the agency said. The months-long operation begun in 2018 and involved local law enforcement officers and anti-trafficking agencies in the Republic of Benin and Nigeria --- countries identified as hotspots for child labor trafficking, Stanfield said.

Trafficking is a significant challenge facing many African countries, where thousands of people, mainly children, are sold into prostitution rings and labor camps by human smuggling networks.

More than 20,000 Nigerian girls were forced into prostitution rings in mining camps and hotels in Mali by traffickers who promised them employment in hotels in Malaysia, according to the country's National Agency for the Prohibition of Trafficking in Persons in January ( NAPTIP).

Victims rescued in this operation were handed to local officials in the Republic of Benin and Nigeria.

Some were reunited with their parents, and others have transferred to shelters in both countries, the international police agency said. "Nobody belongs in the markets or on the streets as slave laborers," said Hounde Seidou from Benin's anti-trafficking agency said, adding that law enforcement officers must apprehend offenders, especially in cases involving children.

Eighty-five children were rescued in Sudan in another Interpol raid in September last year from gold mines in Khartoum, where they were forced to work with dangerous chemicals. 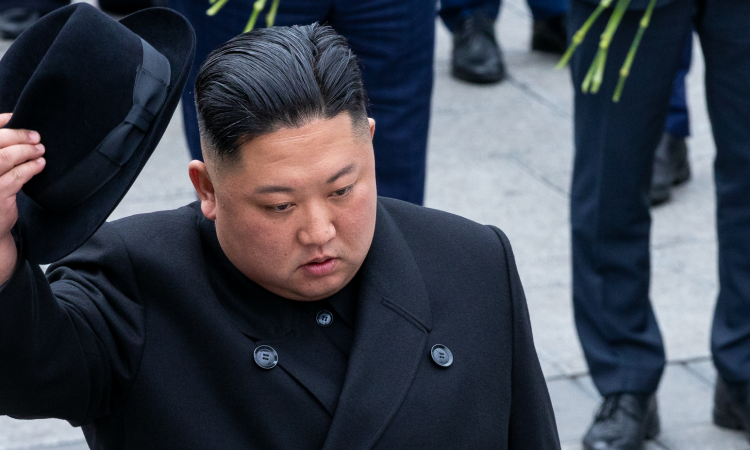 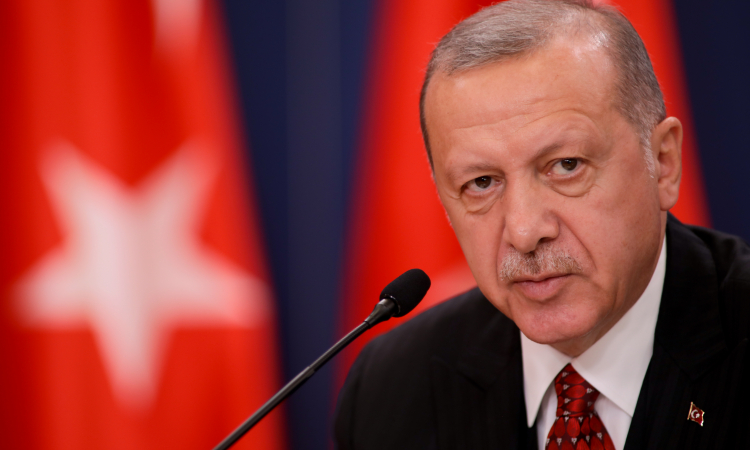