(LibyaNN)- A virtual conference to discuss how NATO should adapt for 2030 shifted into a fiery showdown among several foreign ministers with the Turkish delegation.

Turkey’s behavior and course were outed by several foreign ministers but specifically by U.S. Secretary of State, Mike Pompeo, stating that it is no longer a positive sign for the alliance’s future.

Turkish Foreign Minister Mevlüt Çavuşoğlu turned his attack against Secretary Pompeo, after Pompeo attributed the provocative actions of Turkey as oppositional to the principles of NATO, and said that they sequentially threaten the alliance’s cohesion.

Secretary Pompeo highlighted Turkish movements in the Eastern Mediterranean, Libya, Syria, Nagorno-Karabakh, and Turkey’s acquisition of the Russian anti-missile system S-400, which he defined as “a gift to Russia” by a NATO alliance member.

Turkish Çavuşoğlu blazing response raged at Pompeo and the United States for impairing Turkey by working behind the scenes with European allies and driving the rest of the alliance to side against Turkey.

On November 22, soldiers from a German frigate under the EU's arms control mission Operation Irini boarded and inspected the Turkish vessel..

Çavuşoğlu lauded Germany in the meeting for striving to reconcile the disputes in the Mediterranean but flipped off and accused the Germans of "piracy" atop an event in which German naval forces blocked and embarked on a Turkish ship presumed of trafficking weapons to Libya.

Many European nations and the international community voiced their displeasure at Turkey's provocative roles in the region.

Many inside and outside Turkey do not share the same ambitions and strategies undertaken by the Erdogan administration.

Davutoglu, once a close ally of President Recep Tayyip Erdogan, now leads an opposition party after splitting from the AKP, said Turkey needed a new political vision and that the current government was unfit to manage daily crises.

“Turkey cannot bear a policy that sets barriers between political parties,” Davutoglu said according to the report. “The country’s future and the nation’s peace are not entitled to one party.” 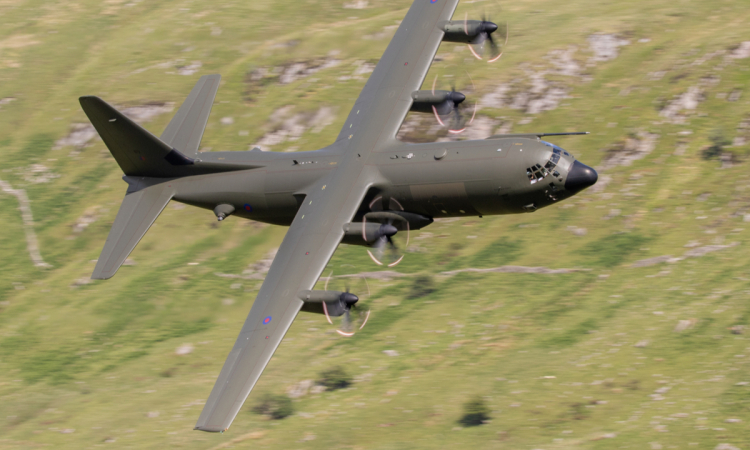