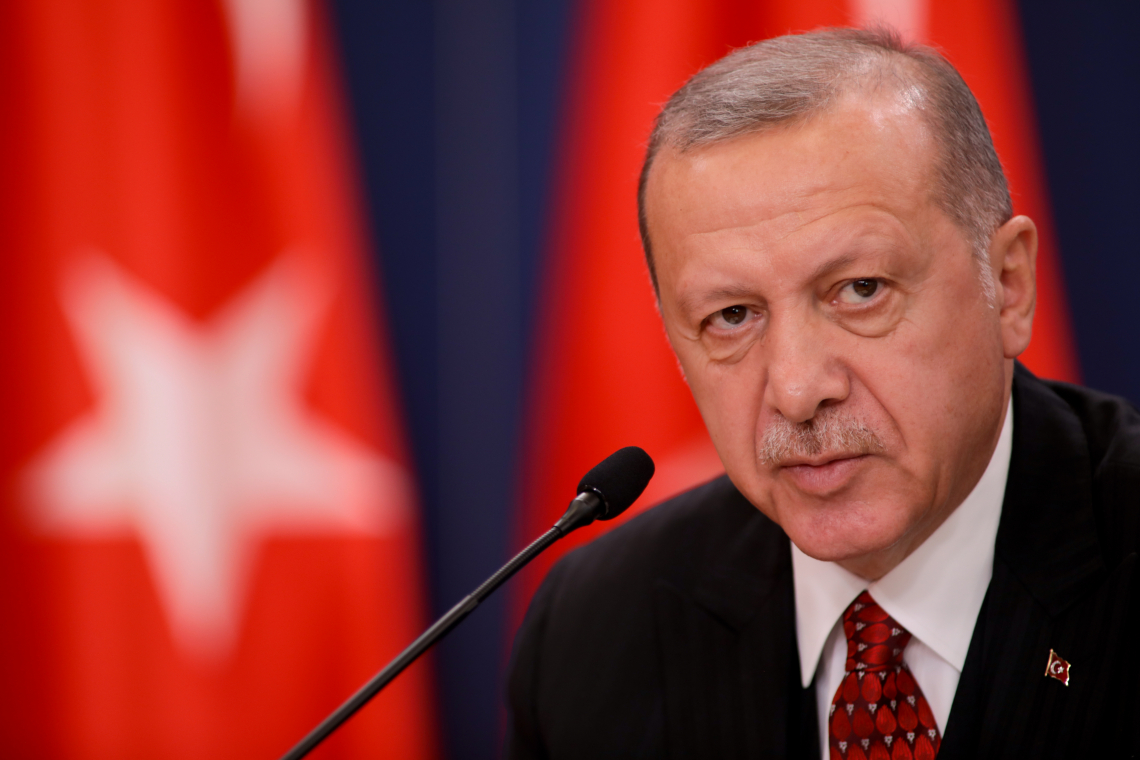 In a further turn of events, the Los Angeles Community College District advised Mercury that it would "start to work out the 30-day conclusion clause" in its contract if Turkey remained a customer.

Many U.S. politicians based in the state, including the mayor of Los Angeles and many of its federal legislators, have singled out Turkey for goading Azerbaijan into war with Armenia.

"We will not engage with any firm in any capacity while it gives support to a client that so openly and unapologetically commits genocide, denies the truth of the genocide, and aids and encourages the war against the Republic of Artsakh," read the council's letter, using the Armenian name for Nagorno-Karabakh.

In Libya, The Government Of the National Accord saw more than 278,000 people and families that became displaced as a civil war ensued for a power grab between the Misrata-led Government of National Accord and the eastern Government lead by the house of representatives Aguila Saleh.

The world witnessed reports of shocking modern-era slavery in Libya. Libyans further witnessed imported Syrian mercenaries by the Presidential Council members to fight its internal civil war, to help them remain in power.

Just days ago, an investigation was called for after invited members were allegedly found to be buying votes at the Libya Dialogue Forum in Tunis. Sources aware of the situation allege that Misrata member Ali Dbaiba, whom was invited to be part of the the political dialogue in Tunis, was involved in offering money to other members in bid to have them agree to re-elect current Misrata led Presidential council members and their associates, as 'newly elected'.

In an open letter filed to the Secretary-General of the United Nations, Antonia Guterres, and Acting UNSMIL mind, Stephanie Williams, 56 of the 75 members of the Libyan Political Dialogue Forum (LPDF) necessitated the suspension of membership from the LPDF of those related to the perilous allegations of corrupt practices and the use of political money in relation to the nomination procedure for Libya's following executive authority.

The request comes in light of Williams' correlation at a press conference of severe allegations regarding the existence of corrupt practices and the use of political money in an attempt to influence the nomination process for the standing of Libya's next Prime Minister.