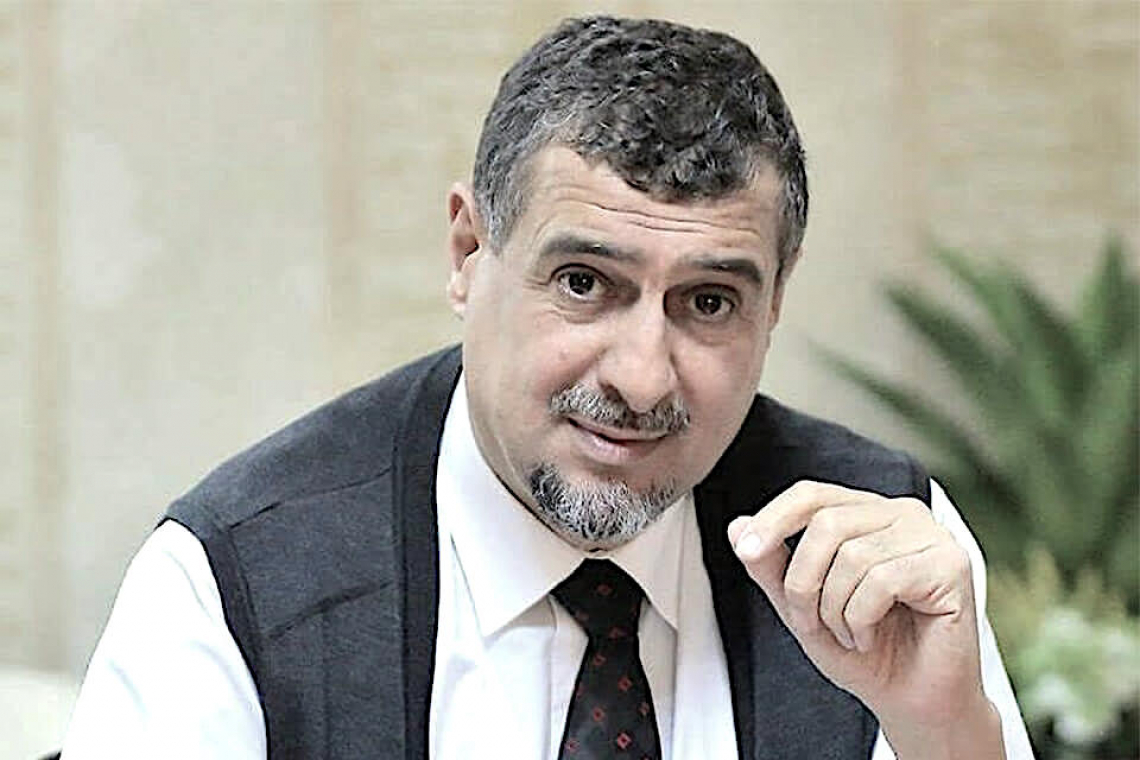 According to the translated text published, Al-Aradi stated, "I submit this complaint in the hope that it will contribute to remedy an imminent danger of an injustice to Libyans and Libya as a nation; And remind the Attorney General and the Prosecutors office that it is entrusted to protect Libyan's and the nation.

Each of the named was entrusted under the law.

They swore an oath to and are equal in their responsibilities, collectively, to preserve and protect the public's rights and livelihood.

Abstaining or not agreeing on any decision that was undertaken does not absolve any of the members named under the law."

The named members on the claim willfully engaged against the international security council decisions on importing Turkish arms and Syrian fighters to Libya.

The Presidential Council of the GNA unanimously allowed Turkish military and foreign mercenaries to mantle armed militias and further expanded its decision to allow Turkish military bases to be established inside Libya.

Currently, the Presidential council members and many GNA members cannot rectify the importation of 20,000 Syrian fighters in Libya with the Turkish forces.

The Turkish visits to Libya are a continuous reminder to the GNA members, among others behind the scene, that Turkey has its stranglehold on each of them.

Their financial activities and personal accounts, including their illicit activities files, are front and center with the Turkish intelligence services.

But this is a destiny that is attributed to their blindness for greed and the lust for power.

What is inevitable is that they will be judged by their peers, in a court of law. 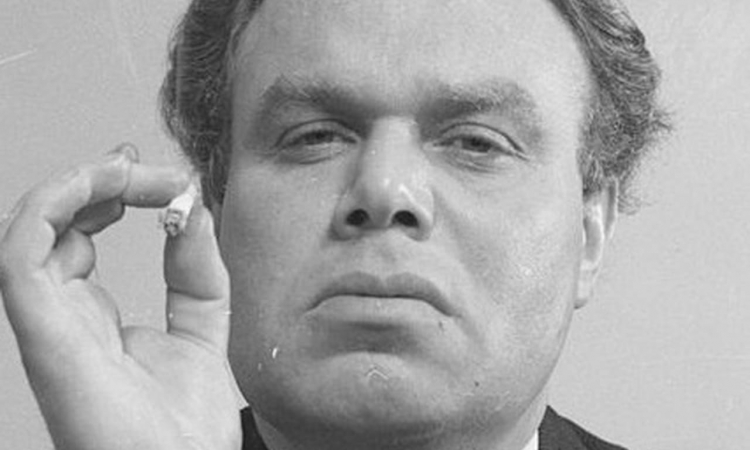