Libyan disagreements continue from all sides 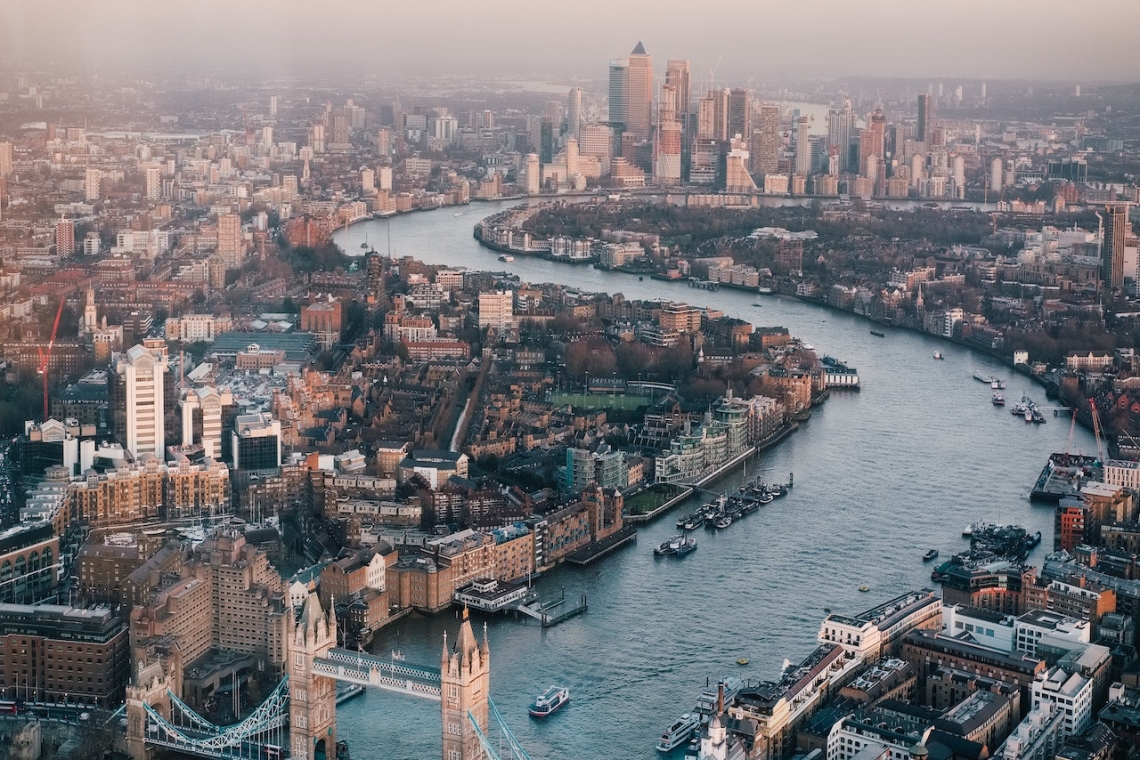 UNSMIL Stephanie Williams stated both sides and their foreign backers are still violating massive military build-up in the Sirte region and arms embargo. She further warned that the conflict-torn North African country is at a decisive turning point.

On Monday, The United Nations and Germany announced they will be co-chairing a ministerial meeting to promote a real cease-fire between its rival governments, including foreign backers who are still pouring in weapons in violation of the Berlin agreement is adding further instability to the compounded coronavirus pandemic.

Germany hopes the meetings "will strengthen the United Nations as a key facilitator of Libya's political dialogue."

In an attempt to show a balance of commitment, The European Union has removed an east Libyan powerbroker from its sanctions blacklist to encourage peace efforts and ensure the EU plays a central role in any negotiated settlement in Libya.

The lifting of the EU sanctions on Agila Saleh was lifted in light of his recent constructive engagement in support of a negotiated political solution to the Libyan crisis," the EU said in a statement.