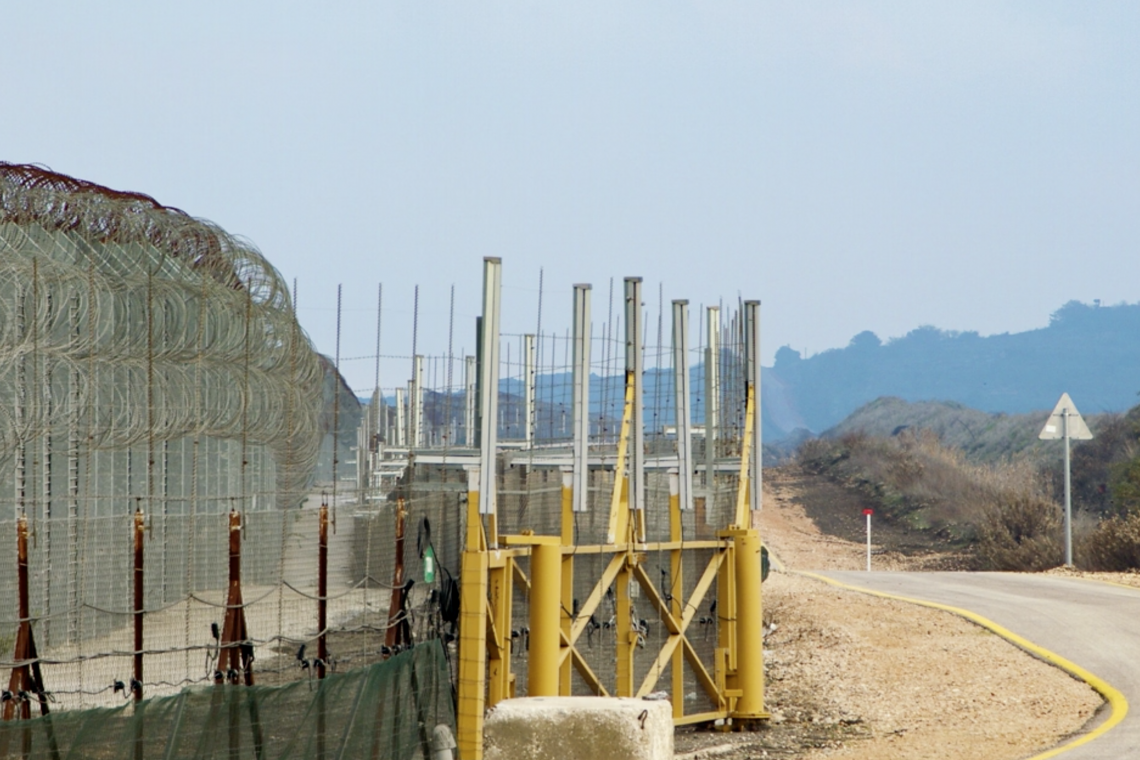 Supreme court continues reviewing lower court rulings that have found President Donald Trump’s immigration policies illegal over the past four years. Lower courts ruled that the policy is probably illegal. But earlier this year the Supreme Court stepped in to allow the policy to remain in effect while lawsuits challenging can continue in the courts.

The Trump administration stated that the “program has been extremely effective at reducing the strain on the United States’ immigration detention capacity and improving the efficient resolution of asylum applications.” Simultaneously, justices also agreed to hear the Trump administration’s appeal of a lower court ruling that claimed money to build portions of the border wall with Mexico was diverted from other sources.

While several immigration challenges the Supreme Court is set to hear this session, the court announced Monday it would also hear a challenge to Trump’s “Remain in Mexico” policy concerning immigrants seeking asylum.

The Supreme Court last year backed Trump on a related border issues that allowed the administration to enforce limited access to who can apply for asylum at all.