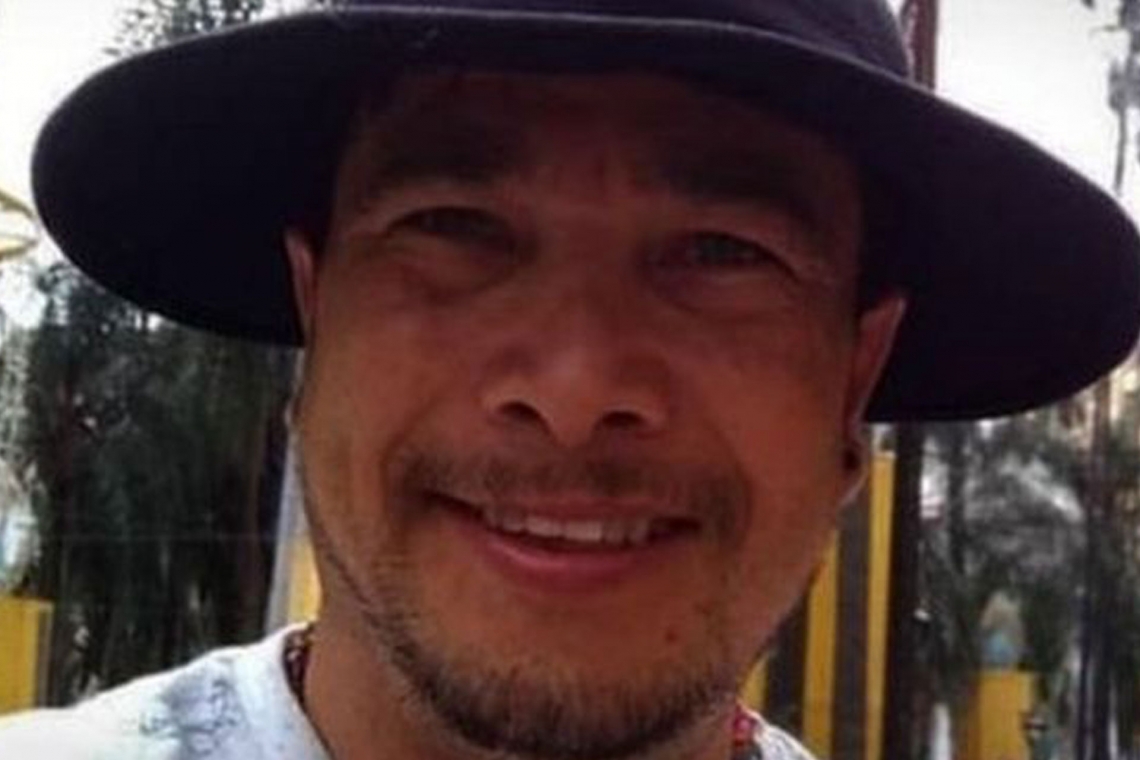 A Colombian filmmaker was shot dead while producing a documentary on the victims of violence in the north-east of the country, officials said.

Mauricio Lezama was conducting interviews in the town of Arauquita, in Arauca department, when he was shot, Governor Ricardo Alvarado said. Mr Alvarado blamed splinter members of the Farc rebel group who have rejected a peace deal signed in 2016. Arauca is known as a centre of drug trafficking and smuggling. Mr Lezama was working on a documentary entitled Mayo, about a nurse murdered in the region during Colombia's armed conflict. The gunmen arrived on a motorbike at about 15:30 local time (20:30 GMT) on Thursday, shot Mr Lezama multiple times and fled, local media reported. Governor Alvarado said it was thought the suspects suspected Mr Lezama of being an informant. A man who was working with the filmmaker was injured.

Mr Lezama, who also worked at Arauca's culture department, had received funding for the documentary from Proimágenes Colombia, a film development project. On Twitter, the group condemned "all forms of violence and expressed condolences".

The group Reporters Without Borders urged the government to investigate the crime and bring those responsible to justice. The deal between Farc rebels and the Colombian government put an end to a 52-year conflict that killed about 260,000 people. But there are an estimated 1,700 Farc dissidents in Arauca department, on the border with Venezuela, as well as National Liberation Army (ELN) fighters - the last guerrilla group still active in Colombia, the AFP news agency reported.