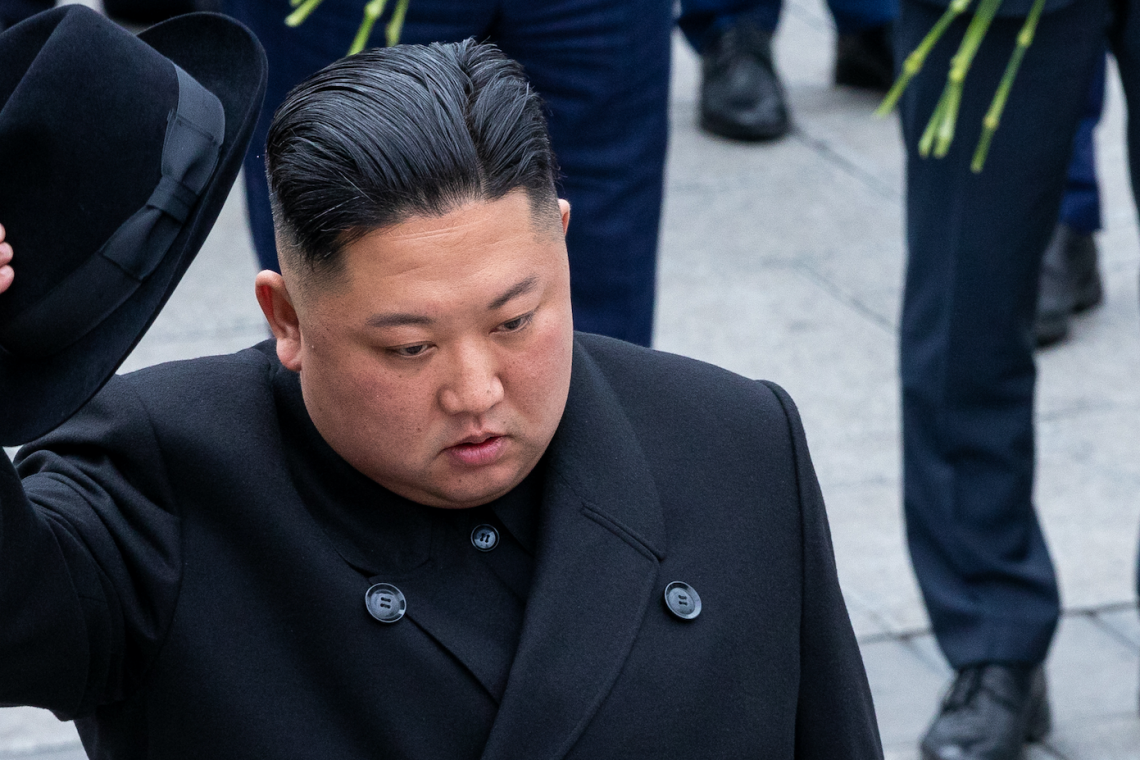 Minister Kim Yeon-Chul, who previously liaised between South and North Korea, resigned June 19. Kim Yong Chol, vice chairman of the Central Committee of the Workers' Party of Korea, stated on June 24 that a détente of inter-Korean relations could only be achieved "by efforts and patience of both sides based on mutual respect and trust." However, he warned that nothing will turn out favorable when our suspension becomes a reconsideration and that Korea must realize that self-control is the key to tiding over the crisis.

In a speech at the marking of the 75th anniversary of the country's ruling party, Leader Kim Jong Un took center stage during which, at the massive midnight parade, he began weeping.
South Korea sounds alarm bells again that an invasion triggering a war was an undeniable historical fact.

Analysts believe that Kim Jong Un has had more severe mental breakdowns. If not attended to, it would increase the odds of further erratic behavior that could spiral the region into an Armageddon scenario.